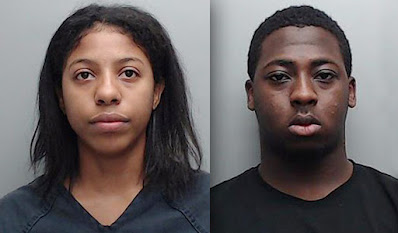 A Texas State University football player was shot dead during a botched drug deal at an apartment complex in San Marcos, Texas on Tuesday.

Blackman met with two male individuals at the apartment complex to buy weed. But the males attempted to rob Winters and he was shot in the chest.

San Marcos police responded to reports of gunshots at the apartments. When police arrived around 9 p.m., they found Winters unresponsive with a gunshot wound to the chest. He was pronounced dead at the scene. 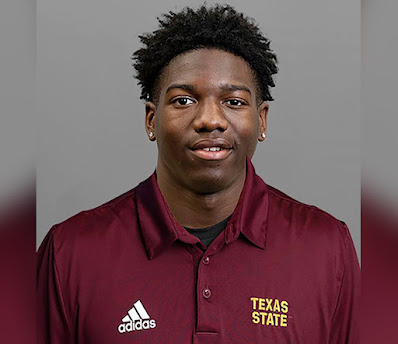 Police arrested Blackman and Ifeanacho and charged them with murder. In Texas, individuals can be charged with capital murder if they are involved in the commission of a crime that results in death.

CHECKOUT:   IPOB speaks on being responsible for explosion at Wike father’s church