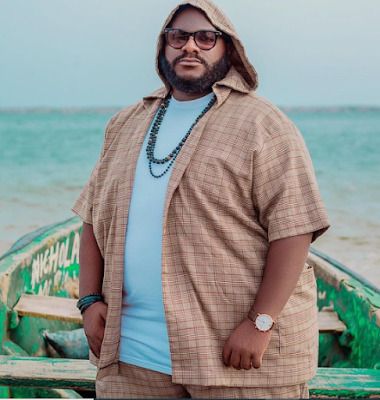 A popular Disc jockey, Babatunde Bello aka DJ Babus, has died of COVID-19.

DJ Babus, it was learnt, died on Friday morning after a protracted battle with the disease.

The deceased was once Talent Manager at KnightHouse, The Creative Entertainment Company where popular acts like Mo Cheddah, Phenom rose to stardom.

DJ Babus graduated from the University of Baltimore in the United States in 2010 where he obtained a Bachelor’s Degree in Information Systems and Technology Management.

He worked as Resident DJ at Four Points by Sheraton, Lagos between 2014 and 2015 and later Resident DJ at RSVP Restaurant and Lounge. He founded his own company known as Crates and Vinyl Entertainment.

CHECKOUT:   How SARS officers hanged, tortured me with pressing iron for not offering them N500,000 – Witness tells panel

In his last interview he described himself as someone who detested shortcuts to success adding that  slow and steady way was the best way to win.

The deceased was also the only son to Mrs Nadia Bello, the Proprietor, Belinna Schools, Akoka, Lagos.

By Friday evening, friends had taken to social media to mourn his passing.

Osaze Odemwingie apologises to Kanu Nwankwo over attack on his wife, Amara