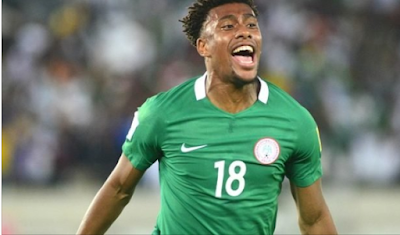 While former Lille of France shot stopper Vincent Enyeama was omitted in a similar list by Austin Jay Jay Okocha, he made Iwobi’s list alongside Cameroonian Lauren Etame-Mayer.

In his Ultimate African XI as cited on YouTube channel Project 17, Iwobi has Celestine Babayaro, Yobo and Kalidou Koulibaly in defence.