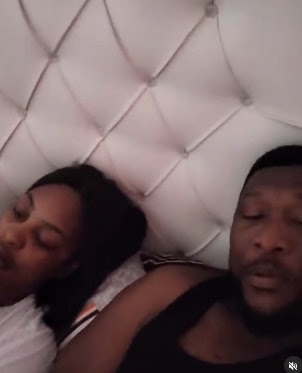 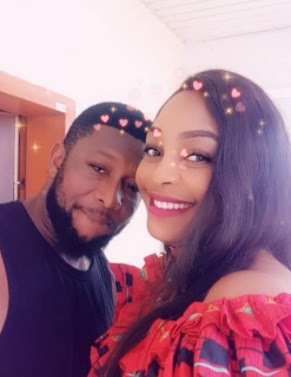 Movie producer and actor Tchidi Chikere has shared a romantic bedroom video with the wife Nuella to shut down any breakup rumors.

Social media users woke up to the news of the couple going viral on social media. The couple; Nuella and Tchidi Chikere has reportedly unfollowed each other on Instagram and has caused a massive stir online.

It would be recalled that some months ago that it was reported Tchidi has turned the actress into a punching bag and an abusive object.

It was rumored that Nuella paid a movie producer to cast her together with Sophia…Tchidi ex-wife in order to make peace but the lady rejected the role.

Tchidi who has received backlash from the public over maltreating his wife has taken to his page to share a bedroom video with his wife Nuella to dispel all rumors of break up.

Death of COAS Attahiru, others dark day for Nigeria -Atiku