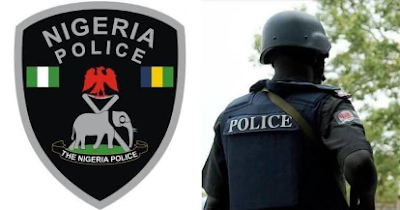 The Nasarawa State Police Command on Saturday said investigation into the attack and murder of nine people by gunmen in Ajimaka village in Doma Local Government Area of the state has begun.

A statement issued and signed by ASP Ramhan Nansel, the command’s Police Public Relations Officer (PPRO) said the incident occurred around 6:00 am on Saturday.

“On 24/4/2021 at about 0600hrs, information was received on same date that at about 0100hrs, unknown assailants attacked Ajimaka village situated at Nasarawa/Benue boundary, Doka district of Doma LGA.”

Nansel said a joint team of police and military personnel were deployed to the scene and nine corpses were recovered, each with multiple machete cuts.

The CP condoled with families of the deceased and assured that the command would arrest the perpetrators of the attack.

He, however, urged members of the public to assist the police with useful information that would assist in investigation.

“We know these bandits, we know where they stay” -Gov. Bala Mohammed