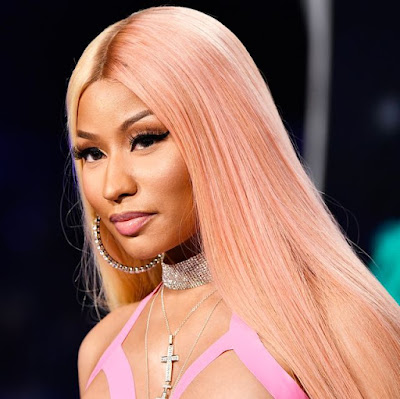 Tiwa Savage had released the visuals to ‘Somebody’s Son’, a track off her ‘Water & Garri’ EP, on Tuesday where she featured Brandy, the US singer.

The music video, directed by Meji Alabi, had seen Tiwa ruminate on her longing for “true love”.

Following the song’s widespread positive reception, Brandy had, in a post on Instagram, thanked Tiwa Savage for letting her feature on the song.

The US singer had also urged her fans to watch the music video.

Taking to the comment section of Brandy’s post, the multiple award-winning rap star revealed that ‘Somebody’s Son’ had been on repeat for weeks on her playlist.

In September 2017, she came through with her debut EP ‘Sugarcane’ and followed it up with the ‘Celia’ album in 2020.

In May 2019, the songstress announced her record deal with Universal Music Group and exit from Mavin Records.

CHECKOUT:   Why I attempted suicide in 2018, Real Warri Pikin reveals

She has distinguished herself as one of the singers putting Afrobeats in the spotlight of the global industry.