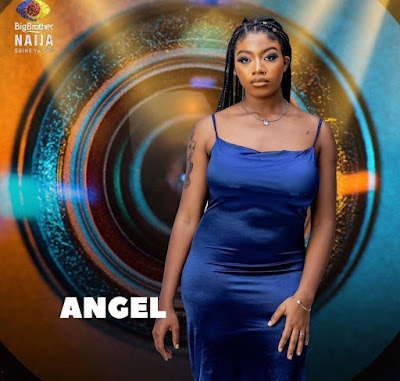 A video on Angel’s official Instagram fan page made rounds on social media on Friday, showing that Angel was receiving medications.

The caption on the video read, “ANGEL, feel better soon. May good health envelop you, spurring a quick recovery.” (sic)

A video on his official Instagram fan page made rounds on social media on Thursday, showing that Pere was receiving medications.

Pere confirmed the hospitalisation via his Twitter page, where he retweeted the videos and accepted prayers from his fans.

Reacting to the Instagram account deactivation, Pere’s team released a statement, stating that they are working to bring it back.

Checks by our correspondent also revealed that his Instagram account is still deactivated, at the time of writing this report.

On Tuesday, the BBNaija season 6 winner, Whitemoney, was also hospitalised but regained strength later on the same day.

Man vows to go on hunger strike until Nigeria gets better