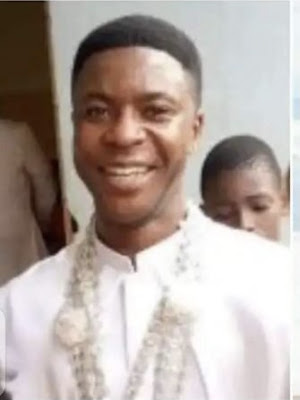 A catholic priest, Rev. Father Mark Chimezie Godfrey, who was kidnapped on October 13, 2021, in Umuahia has been released on October 23, 2021, after spending ten days with his abductors.

The Catholic Diocese of Umuahia announced the release of the clergyman through a statement signed by the Catholic Bishop of Umuahia, Lucius Iwejuru Ugorji. The Bishop further thanked God for answering the prayers of the diocese.

Bishop Ugorji also expressed his deep gratitude to all bishops, priests, consecrated men and women as well as all Christian faithful who assisted in prayers during the difficult and trying period the priest was in captivity.

However, the release did not state whether any ransom was paid.

Trump attacks Biden – “Unlike how i handled COVID-19, You were a total disaster in handling H1N1 Swine Flu”

Ronaldo jets out of Italy, bids farewell to Juve teammates