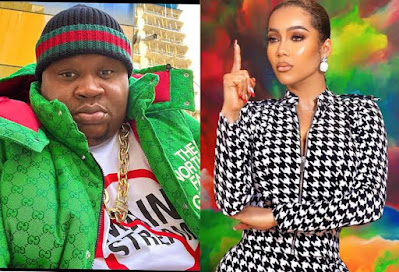 Maryanne Onyinyechi Obi, the sister to Cubana Chief Priest, has reportedly filed for divorce from Kelvin Anene, her husband, over his alleged affair with Maria Benjamin, ex-BBNaija housemate.

In a follow-up post on Instagram, the nightlife promoter shared documents showing that Maryanne had filed for divorce from Kelvin over the alleged affair.

The petition to which Kelvin was asked to file a response alluded to certain allegations over which his wife had sought to dissolve the union.

In the caption of his post, Cubana Chief Priest wrote: “Divorce was just served barely a month ago. We no dey post receipt with ink cover slide to see the date.

“My sister gave up the marriage after finding out Kelvin sponsored the big brother movement.

“Also when she came to Dubai to see the husband who does not pick calls again, lo and behold maria opened the door for her, putting on the husband’s t-shirt.

“I personally gave Kelvin who managed maria’s account while she was in big brother.

“I also introduced them to @pauloo2104 for management. All we ask is to let her not receive threats again she has moved out of their matrimonial home in Owerri to Abuja a few days ago to get a new life.

“Let her be respected. they were never divorced since 2018, she just started the process which he is yet to respond.” 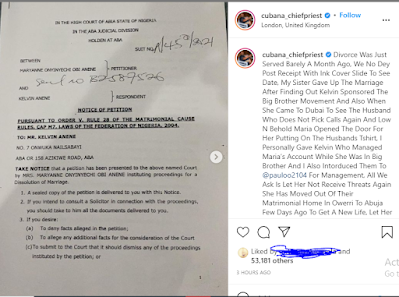 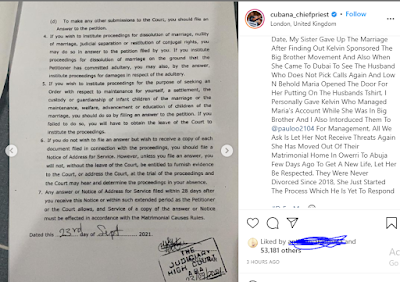 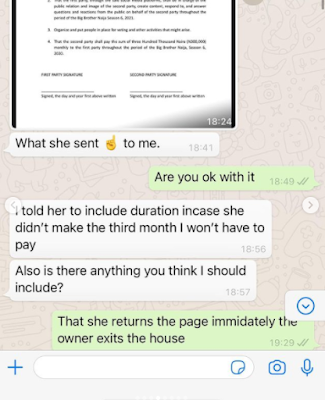 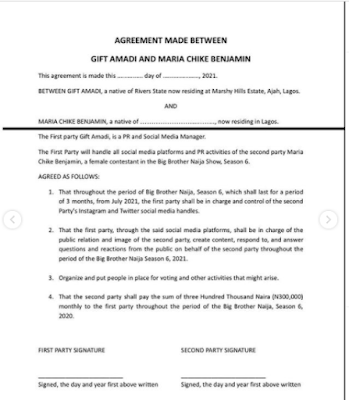 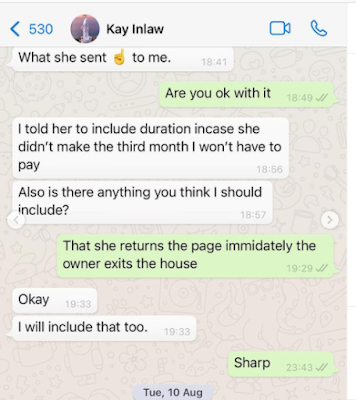 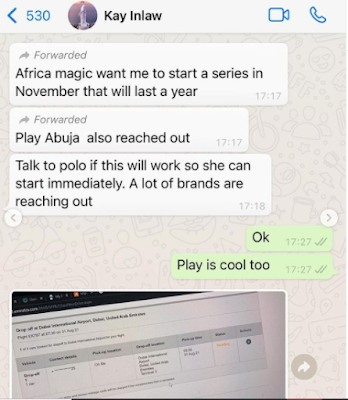 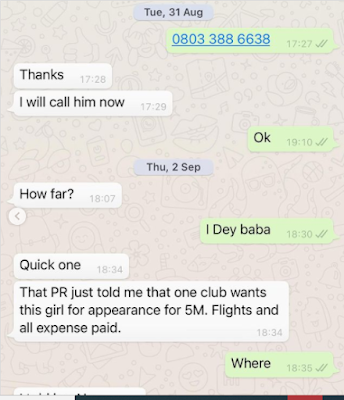 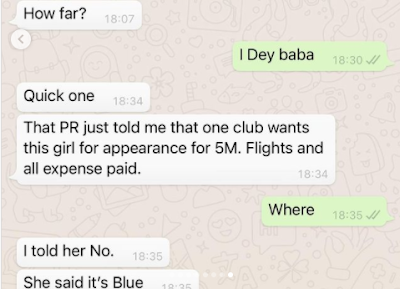 Cubana Chief Priest also shared a WhatsApp conversation purported to be between Maryanne and Maria.

In the chat, Maria appeared to have apologised and tried to mend the rift between Kelvin and his wife who refused to yield.

As of the time of this report, Maria is unreachable for comments and had yet to address the controversy.

Although according to a source, the marriage between Kelvin and MaryAnn collapsed a few years ago.

Following the collapse of their marriage, Kelvin moved to Dubai, while MaryAnn stayed back in Nigeria with their children.

The reality TV star met Kelvin on a flight where they hit things off. Things took a different turn when Maria found out that he was still legally married.

The source shared a chat conversation between Kelvin and Maria where he apologised for not disclosing that he was married.

However, it appeared MaryAnn’s family had been working behind closed doors to mend the already broken marriage.

A chat conversation between MaryAnn’s brother and Kelvin where he was appealed to make his marriage work was shared by our source. 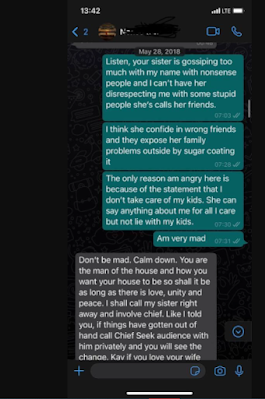 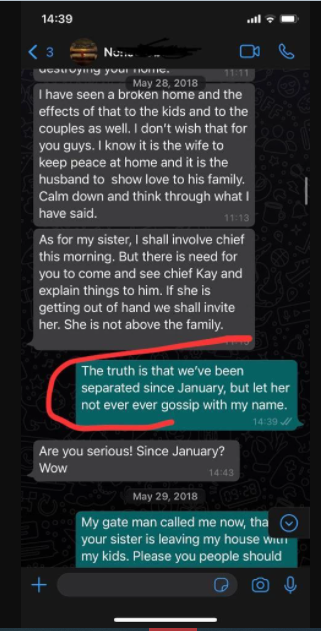 As of the time of this report, Maria is unreachable for comments and had yet to address the controversy.