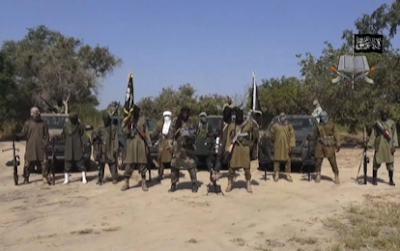 Hundreds of residents of Askira Uba town in Borno State are currently taking refuge in the bushes following an attack by Boko Haram Terrorists.

Malum Pagu a resident of Askira told newsmen that the terrorists have also attacked the military base in the location as soldiers have withdrawn from the area.

“A lot of people have fled even to Michika town because it was so serious. ” Pogu said

Another resident said they are currently in the bush because the terrorists are killing people.

“Hundreds of us are in the mountains as we speak. Because even the soldiers have fled, he said.

A security source, however, said that reinforcement is coming.