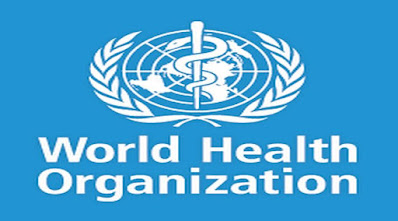 The World Health Organisation on Tuesday urged countries to help citizens quit their intake of tobacco, following the release of its global tobacco trends report.

The new report revealed that there are 1.30 billion tobacco users globally compared to 1.32 billion in 2015. It was also projected that the figure is expected to drop to 1.27 billion by 2025.

As a result, the global health body has called on countries to use available and effective tools in ensuring that tobacco users are reduced.

He continued, “We still have a long way to go, and tobacco companies will continue to use every trick in the book to defend the gigantic profits they make from peddling their deadly wares. We encourage all countries to make better use of the many effective tools available for helping people to quit, and saving lives.”

The report also urged countries to use the guidelines outlined by the WHO Framework Convention on Tobacco Control to curtail the number of people at risk of dying from tobacco-related diseases.

Director of WHO Department of Health Promotion, Dr. Ruediger Krech said, “It is clear that tobacco control is effective, and we have a moral obligation to our people to move aggressively in order to achieve the Sustainable Development Goals.

“We are seeing great progress in many countries, which is the result of implementing tobacco control measures that are in line with the WHO FCTC, but this success is fragile. We still need to push ahead.”

CHECKOUT:   LaLiga: Barcelona made mistake by not selling Messi – Rivaldo

Attempt to arrest me will fail – Sunday Igboho

I would have held Nigerians responsible for my defeat If I was Trump, Charly Boy ”mocks”