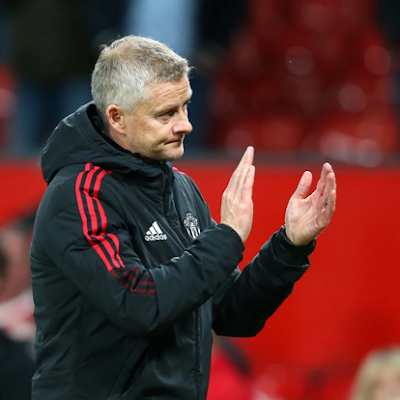 Six Manchester United players are currently not happy with manager Ole Gunnar Solskjaer over the Norwegian’s refusal to rotate his team, according to ESPN.

Solskjaer has maintained his tried and trusted players despite their run of poor form.

The players who cannot find playing time are reportedly frustrated that they have not been given a chance.

Old Trafford erupted into song when Donny van de Beek was asked to warm up for a possible substitution in United 2-0 defeat to Manchester City, which is a sign of how rarely he has been used.

According to the report, the players are majorly frustrated because Solskjaer had ‘promised’ them greater opportunities ahead of this campaign.

Mata has only started a single game, and that was in a Carabao Cup loss to West Ham.

The likes of Van de Beek and Lingard rejected opportunities to join other clubs in the summer and may now be regretting their decision to stick around.