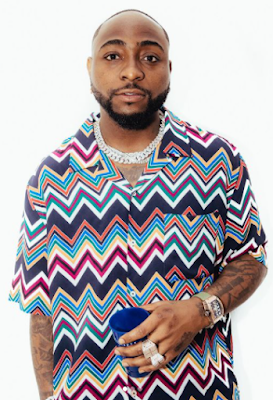 The music star announced more details about the disbursement of the funds in a statement via his Instagram page on Monday.

According him, registration for the donated funds has begun and will end on Thursday.

The award-winning singer had recently announced a fundraiser, which he initially said was for the clearance of his Rolls Royce vehicle at the ports.

But after raking N200 million from the initiative, he added N50 million and declared that the funds would be used to support orphans.

He also announced a five-member committee to oversee the distribution of the donated funds to beneficiaries.

The gesture had fetched him commendations from Nigerians on social media, including Atiku Abubakar, former vice-president, and Bukola Saraki, ex-senate president.

It also attracted criticisms in some quarters. Baba Fryo, the Nigerian musician, had claimed that the ‘OBO’ crooner’s donation inspired fraudsters.

“I didn’t mean any harm. I was only expressing myself. I heard about one of my friends and shed tears. I only woke up and saw posts responding to a comment about the N250 million Davdo donated,” he had said.

“Someone else posted theirs. They wanted to extort people. What I tried to push for in that post is love for ourselves as entertainers.”

Davido had earlier vowed to ensure that the donated fund is not misappropriated.