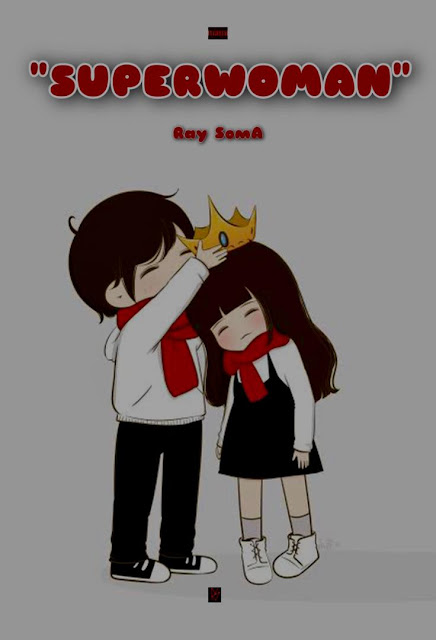 “Super Woman” by RAY SOMA is off his soon to come body of work mid next year“. The production credit of this record goes to his inhouse   hitmaker.

RAY SOMA comes with some special promise to be the best man in the world to his woman, Says he will follow her to the church and be a good husband under any weather and condition.

Yovi started his career as a music producer with the moniker lussy beats in Ilorin and he became successful. After several months of production, he decided he wanted to be an artiste and started reaching out to several people in the music industry in Nigeria. He contacted Terry G who later introduced him to his first manager Ayodeji Alawemo.

Ayodeji and his business partner Ronkay decided to sign Yovi to their management company Regnum Dynasty and operate as a music label until they can get a bigger label to sign him.

Regnum Dynasty signed a deal with Les Roses Rouges records of the artiste Reminisce to have Yovi on their roster. An agreement that lasted for a year and after which Yovi continues with Regnum Dynasty as a label and management company.

Currently signed to Music Monsters Empire (MME) which is tagged as  the new big deal. A new record label with talented monsters…

The amen crooner Yovi also known as simmer will be dropping some vibes to our ears before the Christmas. And will also be introducing a new act….. You’ll all not want to miss this fun…

Yovi dropped the cover of Ycee’s popular song Omo Alhaji and called his own Shepesi which became an underground success.

Next came the acclaimed single called Amen a highly inspirational track that was translated to many languages and remixed with other artistes.

The Amen crooner also has hit songs with the Mayor of lagos, Davido, Wizkid amongst other top notch artiste in and out of the federation.